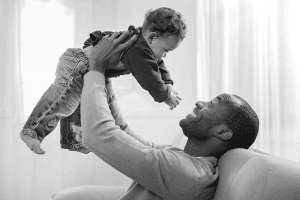 Call Trinity Family Law today at (352) 292-1703 for your Free Consultation with a Lecanto Child Custody lawyer! 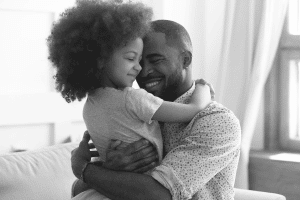 If you want to know more about how child custody law works in Florida or what’s the more likely outcome in your specific case, talk to our Lecanto child custody lawyer now. We will be your expert advocate in establishing your custodial rights to your children and help you maintain this connection by helping enforce the approved child custody arrangements. 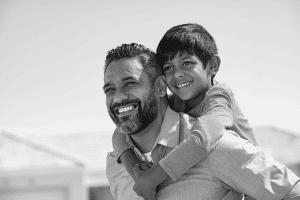 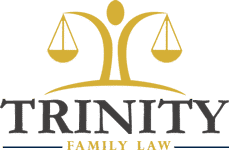 Call Trinity Family Law today at (352) 292-1703 for your Free Consultation with a Lecanto Child Custody lawyer!

They will make you feel supported, informed and safe.

Trinity Family Law couples their extensive family law experience with a sensitivity to the emotional impact of going through a separation. They will make you feel supported, inform... read more